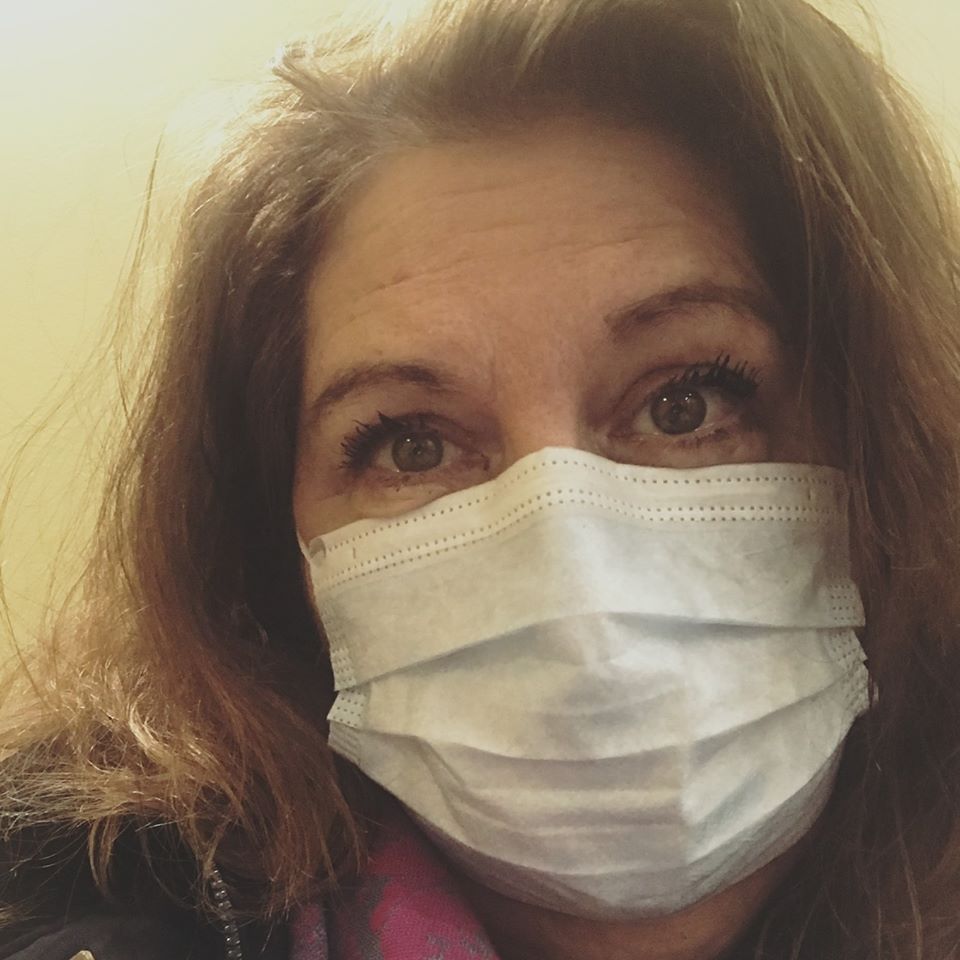 Hello my dears, Here I am again, Robin Schoenthaler, the cancer-doctor-who-writes-about-Covid. (Feel free to share as you wish).

Good arises among the fear. Crises ebb but not yet. We are in the heart of it now.

Kids continue to appear to be safe. They get it — and they carry it and give it to their grandparents — but the data so far is that they mostly don’t die of it. Young people (roughly under 50) also have a very low chance of dying although there’s lots of lots of illnesses under 50, a lot.

Older people with pre-exisiting conditions have such a hard time: more likely to get it, more likely to die of it. In the US the pre-existing conditions are the same as everywhere else: heart disease, active cancers, emphysema, diabetes. But we’re seeing a new risk factor for the first time in the US: obesity. Also race/ethnicity with a need to study further to see why. In NY state, 81% of all fatalities had one or more risk factors.

People who are younger, otherwise healthy, fit: you may get it and be asymptomatic, or you may well get as sick as you’ve ever been in your life. But there’s very little chance you’ll die of it.

But older people, or people who take a bunch of meds for their hearts and blood pressure and lungs or diabetes — you should be in your house with nobody in and nobody out. You should be asking your neighbors and young family members to shop for you. Think of going out as a numbers game. If you’re in your house with nobody new in, the numbers favor you. But every time you go out or have somebody new in — no matter how distant, no matter how masked — every exposure increases your chances of getting it. And you REALLY don’t want to get it now as we approach the peak.

The “peak” — the point with the maximum number of cases (the dreaded date at which there might not be enough beds or ventilators) — is supposed to be around April 20 or 22 or 26, depending on the model. What that means is that if you get exposed now then you will be part of the peak or the steep part leading up to the peak.

If there was ever a reason to stay home it’s this: YOU WANT TO STAY OFF THE PEAK.

So this means skipping the big Easter dinner with friends and family, forgetting about getting an obscure ingredient for a recipe, dropping your Yankee-Puritan-Bootstrap-Eastern European-Latin-whatever-your-excuse-is-for-being-so-stubbornly-independent way of life and instead ask a neighbor for the cup of sugar or oil, cancelling the optional home repair, zoom-reading to the grandkids instead of visiting , etc etc ET CETERA.

This isn’t going to last forever. But the next couple of weeks and our actions will rule how long it lasts and the prices our loved ones pay.

Because from now on it’s going to get more personal. Already my friends in New York and Seattle have been sick. Already my Boston health care worker friends are getting sick, some very sick. By next week most of us will know someone in the hospital if we don’t already. By the week after all of us will have some very sad story in our lives.

The good work continues. The goal was to be able to do >5000 tests/day in Massachusetts (remember when it was a hundred a day?); yesterday they did 7414 new tests. Most hospitals have doubled or tripled their ICU capacity: MGH has quintupled it. Ventilators have been lent from other states. PPE has been provided to more (but not all) places, and at some hospitals PPE can get cleaned and reused. Base camp hospitals for the homeless or endangered are being established. Hospitals are figuring out ways to discharge their almost-well. There’s over 200 clinical trials across the country looking at everything from Vitamin C to antiparasite meds. The science grows every day — more data, more knowledge, more theories being tried and shared. Every night at 7 pm Manhattan erupts into a cacophony of noise celebrating health care workers, grocery store clerks, delivery people and all our front-line heroes.

Last week I was thinking about how to take care of loved ones in my home: making an isolation/sickroom basket with a thermometer and pulse oximeter, over-the-counter cold remedies, a bottle of motrin and Tylenol, some long charging cables, maybe a book.

This week I am thinking about what to pack in a hospital go-to bag. The last time I packed a go-to-hospital bag I was ferociously pregnant, full of hope and optimism. This time the planning is darker. My phone, some extra long cord chargers, a binder clip to hold the cords to the sheets. Some nice socks, face cream, ear buds. A list of people I want to call. A smaller list of emergency contacts.

I have been a student of epidemics since med school; my medical education was bookended by HIV and AIDS and they were bewildering times. I did what I have always done in times of trouble: I studied it. I studied polio, and the 1918 flu, and I read and re-read The Plague and I even wrote a 100 page paper on the first personal computer I ever saw called “The History of Yellow Fever in New Orleans” of all things which I’m happy to share with anybody who is both interested and who can scan a dos-based document which is probably two people in the world.

We are following the same curve as most epidemics: first denial, then aiming blame at “other-ness,” then the predictable noise of finger-pointing, rumor-spreading, lamenting about lack of public health funding, revelations about inequities, federal government vs states’ rights, local cities and organizations rising up….…..all while a few smart far-sighted dedicated people put their heads down and work very very very hard to try to create a world where the damage control is maximal.

In this case that’s the doctors and the nurses and the scientists and the data-gatherers and the respiratory therapists and the building guys who figure out how to change a hospital room into an ICU room overnight and then tweak it so it has just the right kind of airflow and then the environmental science people who figure out how to clean it up for the next person who if you will just stay home doesn’t have to be you.

It doesn’t have to be you. Just stay home.